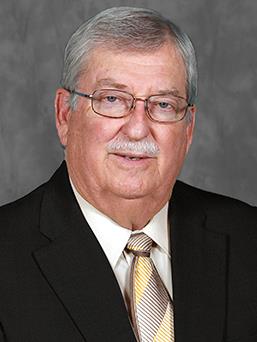 Alfonso V. "Al" Velarde is the executive director of the Paso del Norte Children's Development Center. He was hired by the PdN CDC after doing the same work at the Child Crisis Center of El Paso for 11 Â½ years. Before entering the field of social work, he retired from the El Paso Police Department after serving 21 years as an El Paso police officer and was the division director of Housing Programs and Community Services at the Housing Authority of the City of El Paso. He received his bachelor's in business management from the University of Texas-El Paso and is a graduate of the Bill Blackwood Law Enforcement Management Institute of Texas Leadership Academy. On his off time, Mr. Velarde is a football referee and has been officiating high school football games for the past 13 years. He is married with three children and four grandchildren. 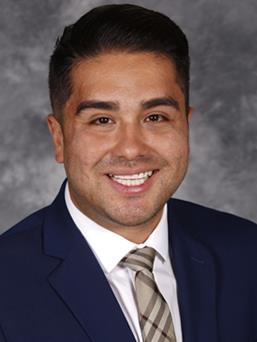 Josh Acevedo was proudly born and raised in El Paso and attended Houston Elementary, Armendariz Middle and El Paso High (Class of 2007) in EPISD.  A three-time graduate of the University of Texas at El Paso, he has a bachelor's of science in microbiology and master's degrees in political science and public administration and management. Mr. Acevedo has a strong commitment to education, mental health, public policy and community service, and has worked professionally and academically to advance those causes. He currently serves as a Program Manager for a grant on mental and emotional well-being at UTEP. He previously has taught in the UTEP Department of Social Work and the Department of Government at the El Paso Community College. Mr. Acevedo also worked as the senior administrative assistant for El Paso County Commissioner David Stout and was selected to participate in the Archer Center Graduate Program's internship program in public policy, where he served in the office of Congressman Beto O'Rourke in Washington, D.C. Mr. Acevedo is pursuing a doctorate in educational leadership and administration, which he hopes to use in an effort to help the El Paso community make informed decisions about the instructional future of the city. 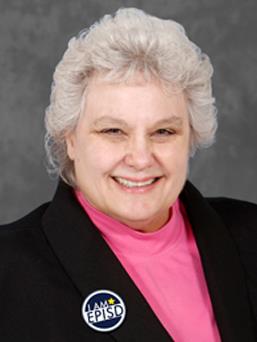 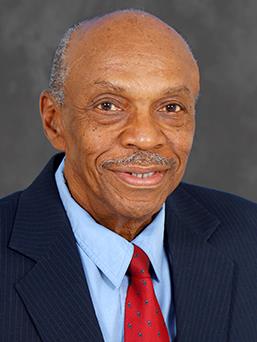 Freddy Khlayel-Avalos is a native El Pasoan who attended Rosa Guerrero Elementary, Hornedo Middle, and Franklin High School before earning a bachelor’s degree from Texas Tech University and a master’s in public financial management from Rutgers University. He previously served as a founding appointed member to the City of El Paso Regional Renewable Energy Advisory Council, where the board made energy recommendations to the city council, and he currently serves on the El Paso Apartment Association government affairs committee. He is the founding President of the Star City Neighborhood Association, a graduate of the City of El Paso Neighborhood Leadership Academy, and a graduate of the El Paso Hispanic Chamber of Commerce “Lideres Empresarios” young entrepreneur educational program. As a principal in Rio USA, he is focused on real estate asset management and development that integrates renewable energy and environmentally conscious design. He is a founding member and President of Shine On El Paso, a nonprofit organization focused on supporting other non-profits and community members during critical charitable emergencies while creating content that reimagines and rebrands El Paso in a positive way. Klayel–Avalos is married with two children. 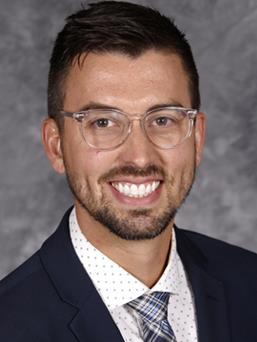 Daniel E. Call was born in Chihuahua and raised in rural Minnesota in a family of eight children. He received a bachelor’s in political science from Brigham Young University–Idaho while taking a two-year break from college to serve as a missionary for his church. He moved to El Paso in 2010 and completed a master’s degree in political science at the University of Texas at El Paso. After graduation, he taught several political science classes at UTEP as adjunct faculty.  Mr. Call is a graduate of Leadership El Paso Class 40 and a board member of Every Little Blessing Pre-School. Mr. Call is a small-business owner and currently owns a State Farm Insurance Agency on the West Side. His passions are his wife, Toni Marie, and their four children, basketball, Mexican food, and training for marathons.